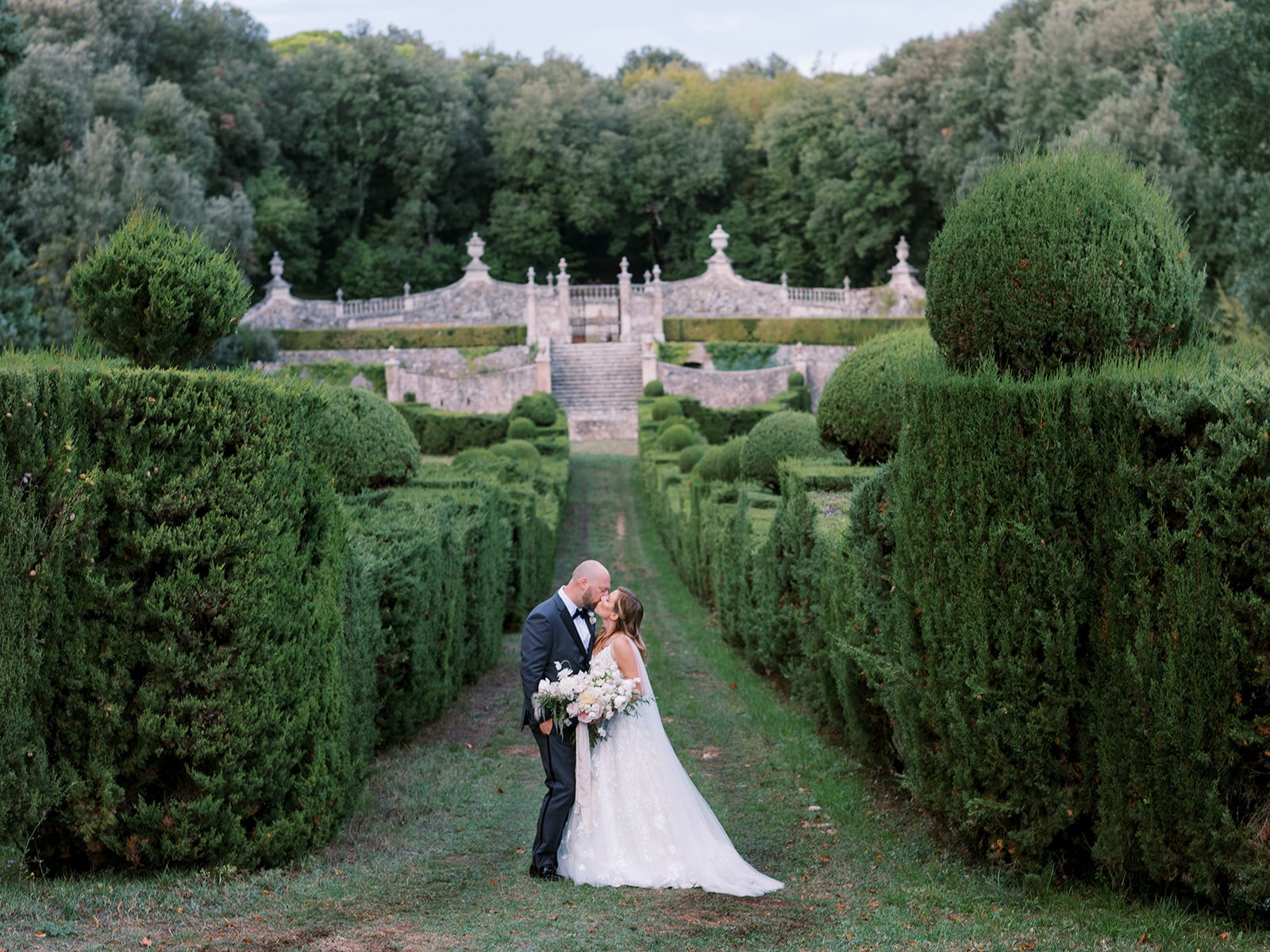 In past years we had the pleasure to work for luxury and stylish events in Italian castles, historical villas, romantic countryside, and uncharted locations all around Italy.

Scroll down to see a recent selection of amazing wedding venues. 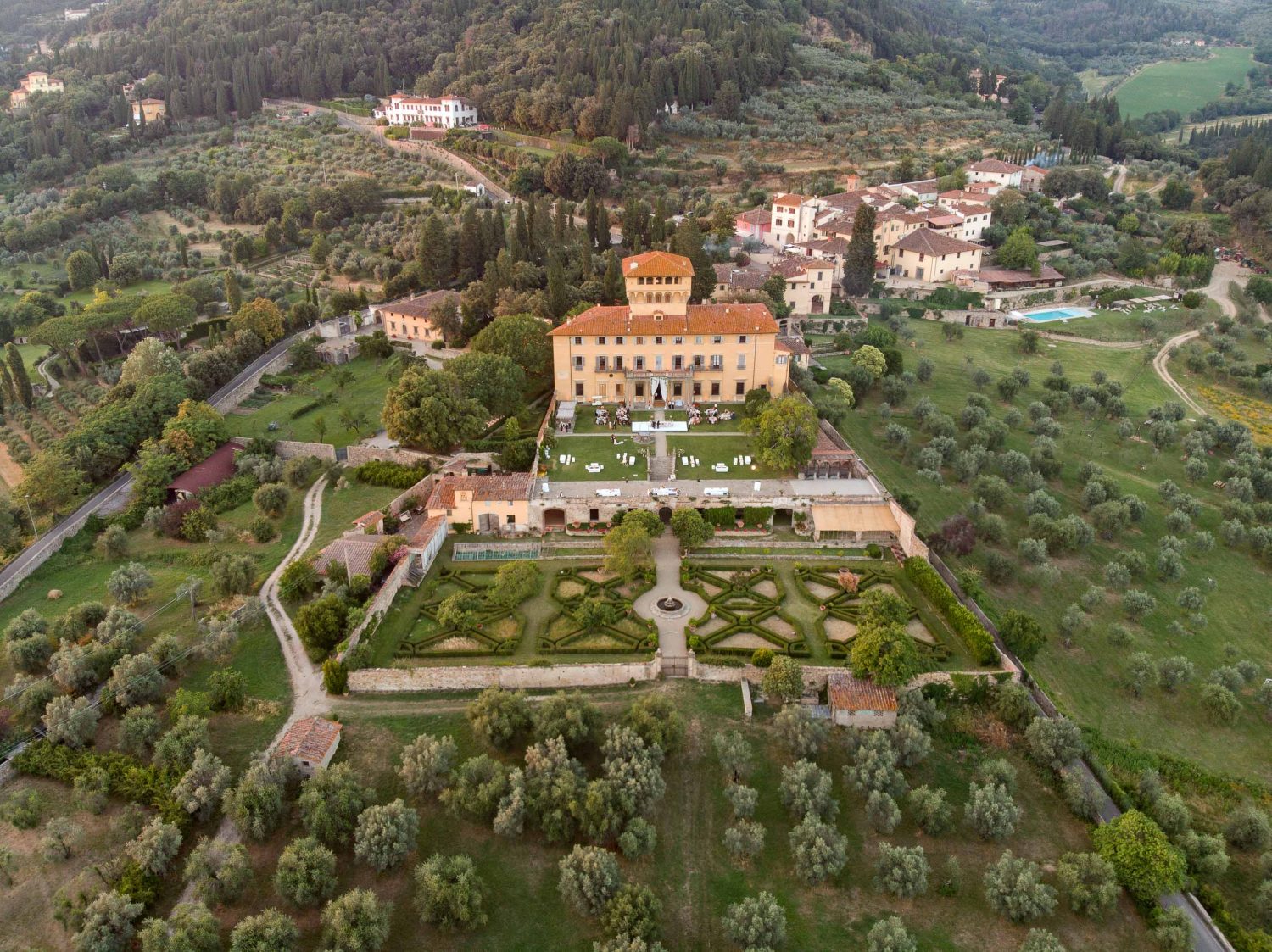 The Villa Maiano is a 15th-century villa that had many famous guests, including Queen Victoria who in 1893 made a few sketches of the pond for her album of memories. 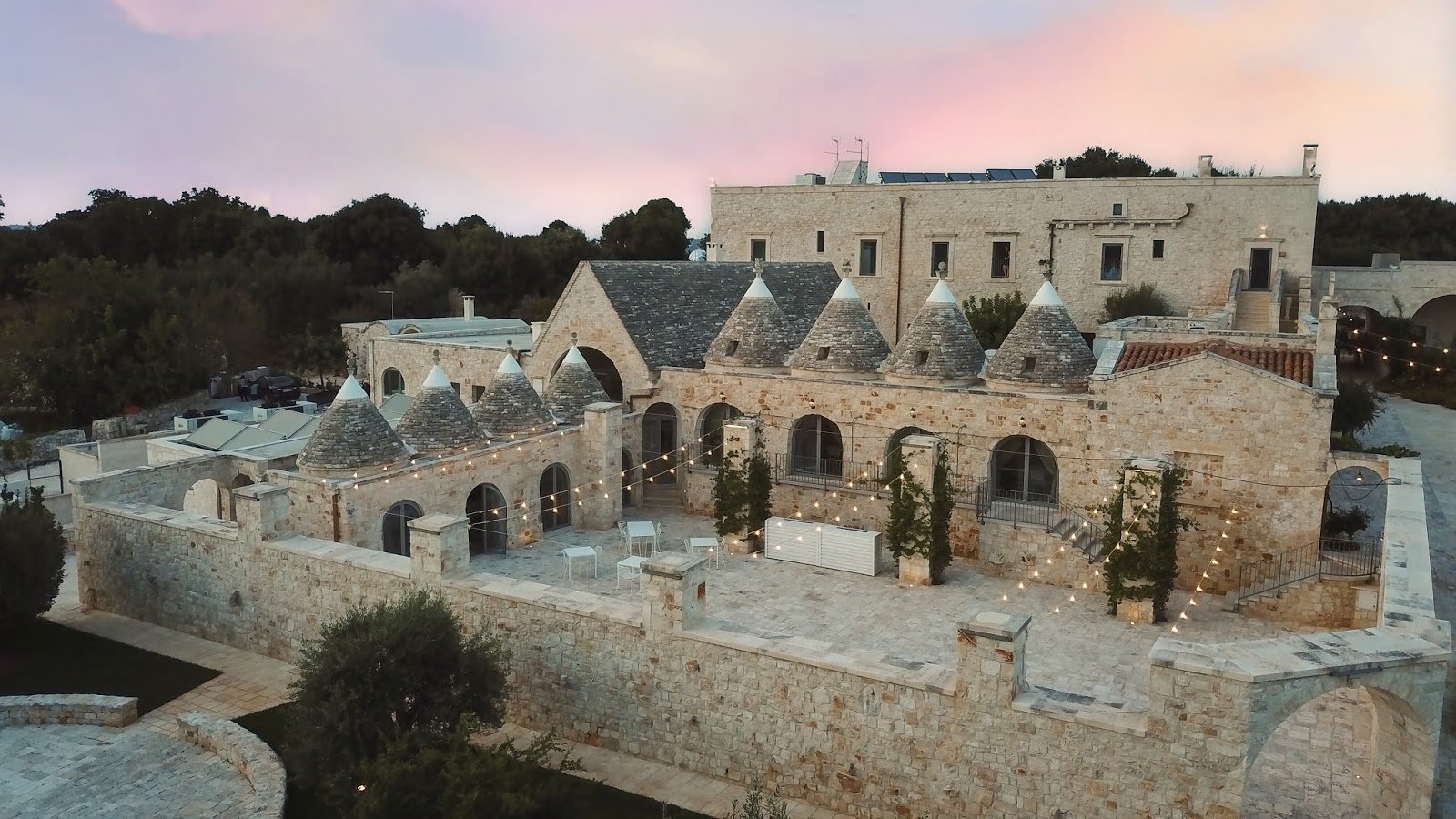 The central nucleus dates back to the 16th century.

Surrounded by traditional dry stone walls, made of local stone without the use of cementitious binder, the structure is a unique mix of tradition, hospitality and technology. 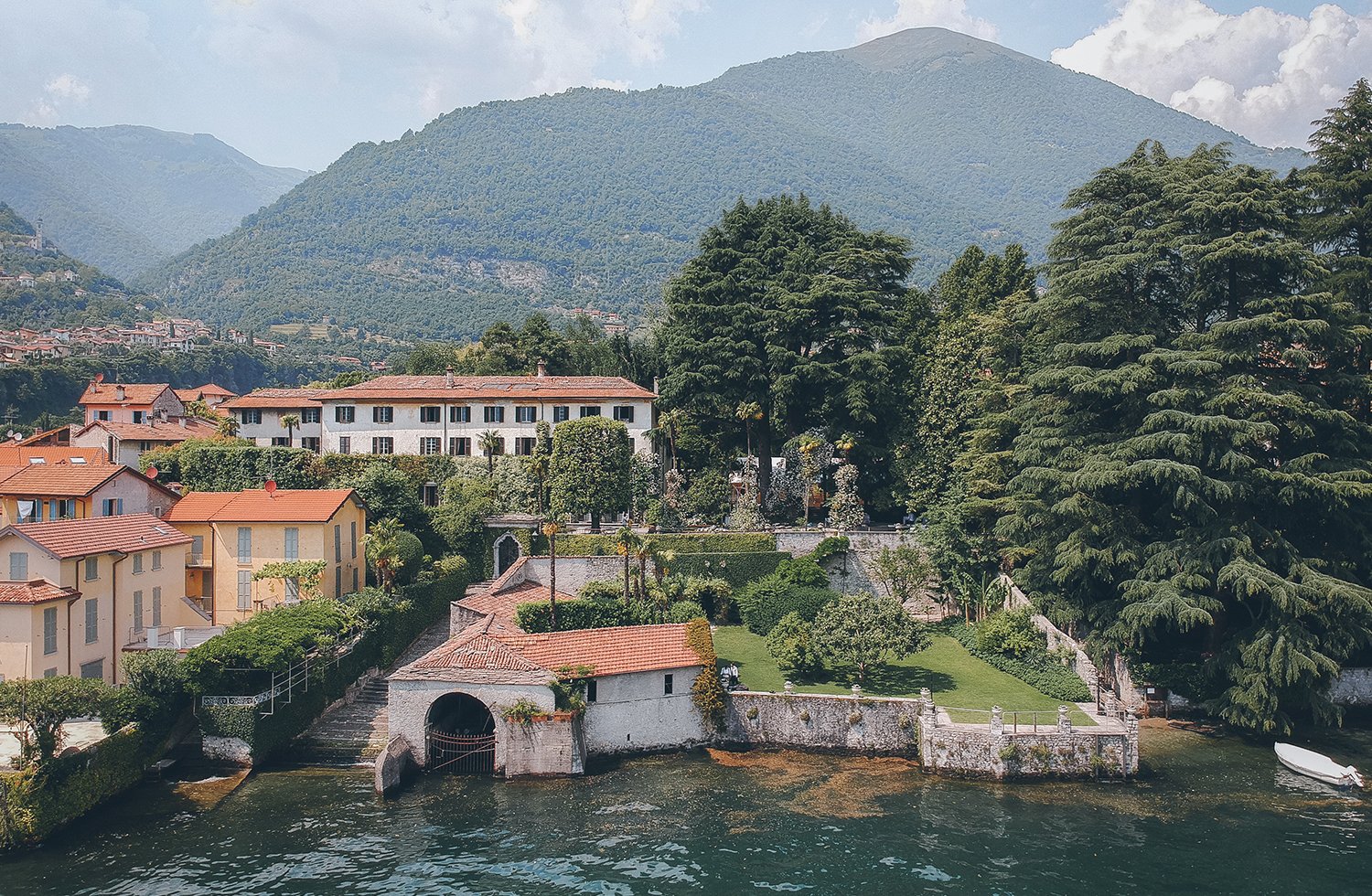 Villa Monastero is a historic residence on Lake Como. A scenic staircase allows direct access to the villa from the lake. The entrance to the terraced garden overlooking the lake takes place through an austere portal in mixtilinear stone. Just beyond the threshold a few white pebbles make up the word PAX on the floor. 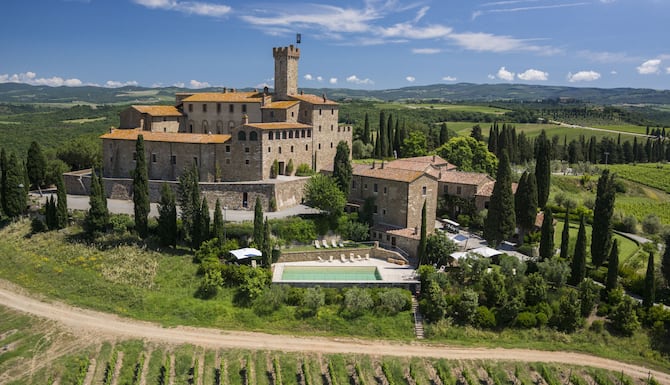 Already present in the early Middle Ages, it was completely rebuilt in 1438 and restored during the 17th century. The courtyard of honor is an example of Renaissance architecture with arches, ribbed vaults, rear windows and a Medici coat of arms from the 17th century. Inside is the bottle and glass Museum, named after John F. Mariani, founder of the "Banfi" winery. 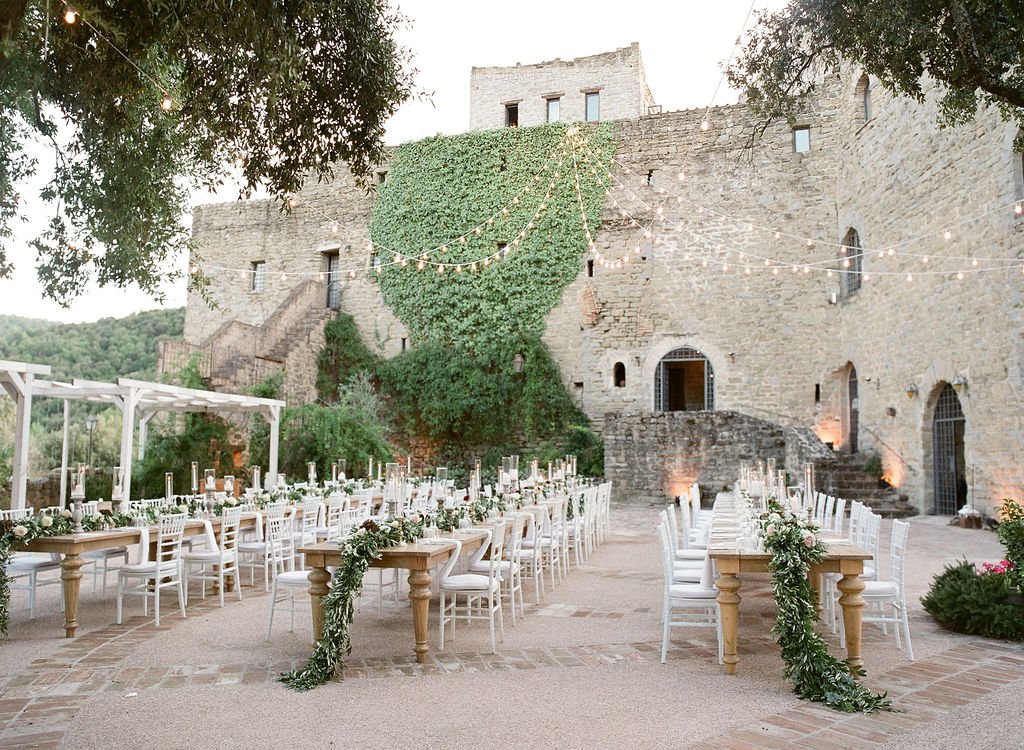 The castle erected on an Etruscan and later Roman site, it was considered impregnable in the Middle Ages.

The village is crossed by an old Roman road, the Via Cassia. It takes its name from the castle which is located 275 m above sea level; the town is located at the top of a spire, a typical element of the plateau. In 1993 the ancient nucleus of the town was bought by Ferruccio Ferragamo, who transformed it into a town-hotel.

The first Abbey was built at the end of the 6th century. An old legend says that Saint Severo died and his remains were brought to Orvieto. Lady Rotruda, wanting to seize them, touched the coffin, however her hand was trapped. To have it released she was compelled to promise the founding of the abbey and a deserving burial to the monk Saint Severo. 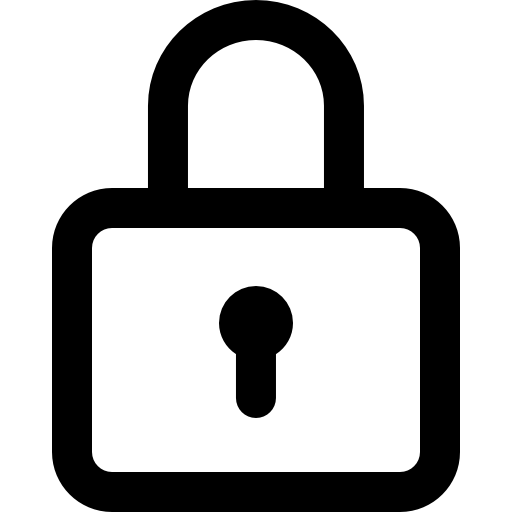